What is Parkinson’s disease?

Parkinson’s disease is an age-related, progressive neurodegenerative disorder that affects 1–2% of the population aged 60 years and older worldwide.
Parkinson’s disease is characterized by the loss of a neurotransmitter called dopamine, a chemical that sends messages to the part of the brain that controls movement and coordination. As PD progresses, the amount of dopamine produced in the brain decreases, leaving a person unable to control movement normally. The main motor symptoms, are tremor of the hands, arms, legs, jaw and face; slowness of movement; stiffness of the limbs and trunk and impaired balance and coordination. Symptoms worsen over time and seriously impact the patient’s quality of life.

There are over one million people living with Parkinson’s disease in the US alone, with 60,000 new cases being diagnosed each year. The first few years from diagnosis for most patients (depending on their disease status at the time of diagnosis) are defined as early-stage.

There is no standard treatment for Parkinson’s disease and treatment is generally based on individual symptoms. Treatments can include medications, surgical therapy, and lifestyle modifications, including rest and exercise.

The gold standard treatment for Parkinson’s disease is levodopa, an effective treatment that also may cause significant side effects in some people. Primary limitations of levodopa are motor complications such as dyskinesia, and fluctuation leading to “off” time.

The limitations may lead some physicians to recommend levodopa at later stages  of the disease and use alternative medications at early stage, primarily MAO-B inhibitors and dopamine agonists.  However, there remains a significant unment need for safe and effective therapies for patients with Parkinson’s disease. 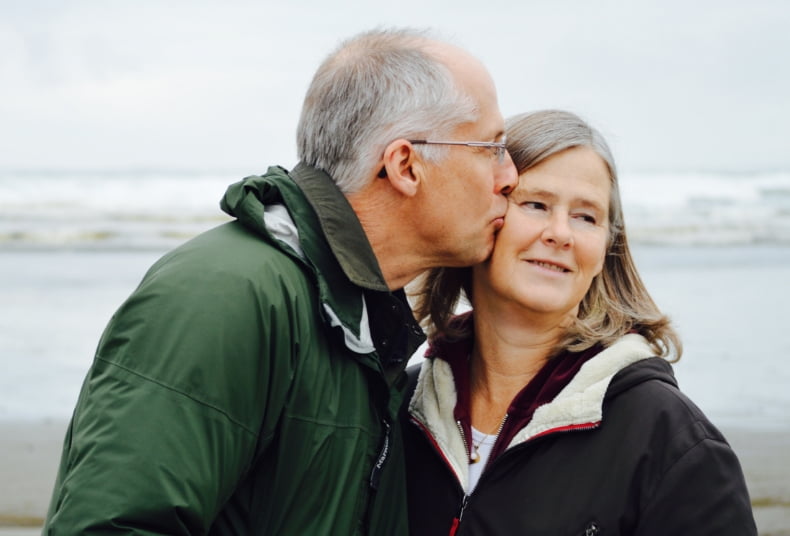 We are striving to improve patients’ quality of life by developing innovative combination products, based on previously approved drugs, with favorable balance between safety and efficacy.

An email was sent with access to our exclusive materials.
Please check your inbox and spam folder.